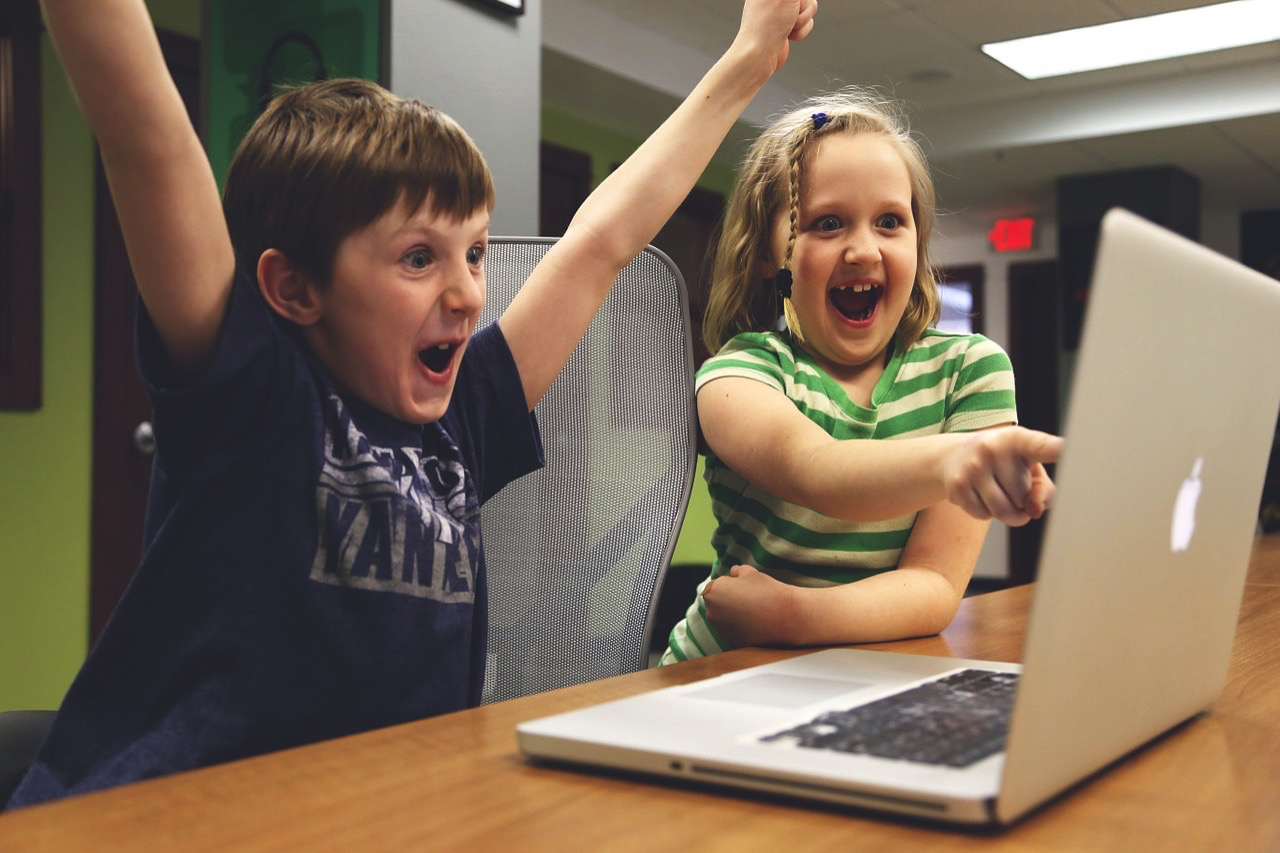 I try to be a positive thinker. It’s against human nature, and it’s so easy to get caught up in the negativity and naysayers that surround us (especially these days). But something triggered a backlash reaction inside me recently, and I feel it necessary to respond.

A few years ago, my wife and I decided to start a software gaming company. She has a great imagination, so she’s designed several games that are now my job to build. I’ve actually pushed aside some of my side projects to start focusing again on this so we can try creating something worthwhile.

All my life I’ve tried things people claimed to be impossible. I never take impossible as an excuse for not trying something. It may be naïve, but you only live once and I refuse to have negativity stop me from trying.

Steve Jobs said it’s the crazy ones who make things happen. I don’t think I’m crazy, but a lot of people might look me that way and I don’t give a damn. But it still pisses me off when I read yet another article from a naysayer who throws up all kinds of excuses why succeeding in the game industry is a recipe for disaster, and how you’re headed towards failure for trying.

If everyone listened to the naysayers we’d still be living in caves. Don’t ever let anyone destroy your dreams. Cautionary tales should never be a reason to quit. Just because they’ve tried it doesn’t mean all possibilities have been exhausted, all angles have been looked at, and all paths have been taken. If you have something you want to create… if you have a great idea… don’t let anyone hold you back! Use cautionary tales as lessons learned. But if anyone tells you not to try because it’s just not worth it, throw that out!

We all have great ideas. Yes, it might be hard to make money in the game industry today, but that doesn’t mean there aren’t success stories. And the definition of success is relative. You don’t need to make millions to consider it successful, especially to yourself. And if you have several ideas, success can build upon itself. How often have we seen throughout human history where it was thought all great ideas had been done and nothing worthwhile was left? Someone once said there’s nothing left to patent — and that was over 100 years ago!

So don’t let anyone stop you! Don’t give up on your dreams! Naysayers be damned!

Windows Phone 7 – The Phone for (or Against) ADD Sufferers?

Songs are People Too

Hypocrisy as a Management Tool

I Have Nothing to Say

The Day I Met Pete Rose