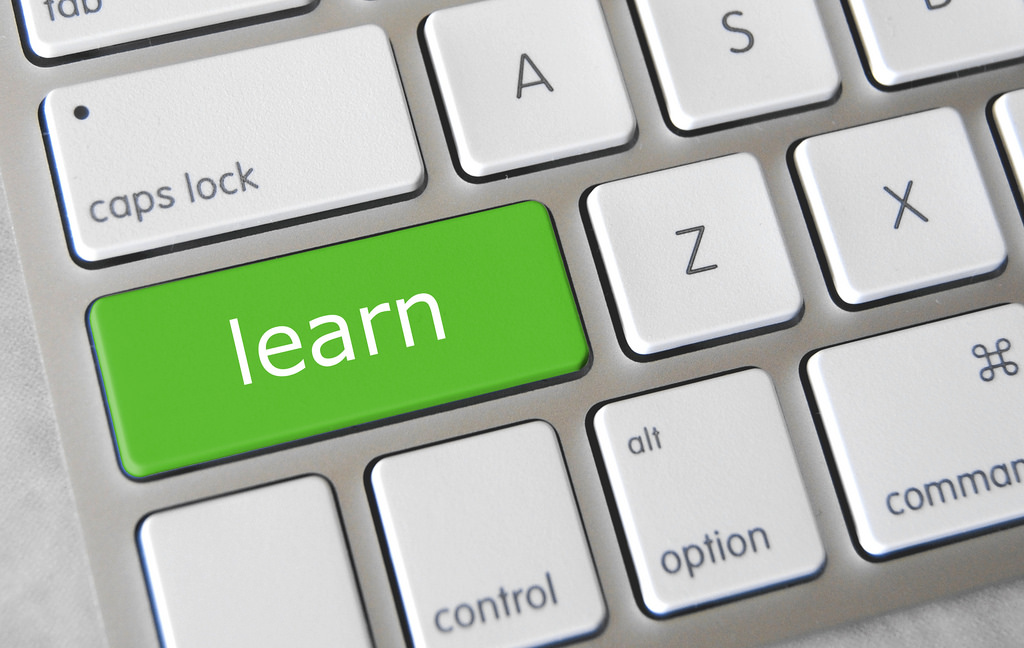 When I first entered the field of software development, in order to become a so-called expert, we needed to learn a handful of technologies. It was challenging, but it was doable.

This is no longer possible.

Today, we need to be able to apply JIT (just-in-time) learning techniques to keep up. It’s just not possible to learn everything about a single tool, much less every tool we’ll need to use on a given project. In Microsoft’s .NET framework alone, there are thousands of classes. If you’re a .NET C# API.Web developer, you need to have at least a working knowledge of the .NET Core framework, the CLR, Visual Studio, C#, HTML, JavaScript, CSS, Windows, IIS, probably SQL (no matter what engine), and the specifics of a particular SQL engine. And in most systems, you may need to understand another handful of technologies, core concepts, and third party tools.

So when do you learn all of this? Just-in-time.

You can accumulate knowledge of the core technologies over several projects, yet still only touch the surface. And rarely does a new project come along where you wouldn’t need to learn at least one new technology you’ve never touched before, or may not have even heard of before.

So how do you keep up with all these tools and technology? Well, you can anticipate everything you’d think you’d need to learn, but aside from a few educated guesses, you’d have to be a clairvoyant to keep up with the changes in our field. It’s often like using a waterfall SDLC. I don’t think it’s really works anymore. There are too many unseen forces working just under the radar, and you’ll constantly be blindsided.

How do I keep up with this stuff? Just-in-time learning. For the most part, I learn as I go. Since most new tools we need to use build upon the core concepts we’ve built up over our experiences, the learning curve is usually not so large for adding something new. Part of my strategy is using supplemental learning to build up that core skill set, which I’ll discuss as well.

This is my current strategy for learning. Since we all learn somewhat differently (in our own combination of kinetic, visual, and auditory resources), your mileage may vary:

In between my JIT learning cycles, I spend those free hours supplementing my knowledge with deeper dives, as I described in points 6 and 7, above. I use those breakfast and lunch sessions to fill in any gaps, and do some soul-cleansing refactoring in subsequent sprints based on that learning. Such exercises helped me become a better coder over time.

I also use the off-cycles to learn other technologies I predict with some certainty that I’d be using within the next year or so. For example, learning or refreshing my knowledge on Python, Django, and Godot in anticipation of implementing some app ideas and restarting a previous venture.

As developers, our education will always be an ongoing process. There is just so much to learn. We must develop a strategy just to keep up or get ahead of the game, yet remain current and productive. Although your strategy may differ from mine, hopefully I’ve provided some ideas to get you started.

Using the Calendar to Focus